Without a doubt the most important decision that in time made Puerto Aventuras special was having built a town of support with housing and services for workers parallel to developing the touristic residential areas.

If our agreement for self-operation not dependent on the Municipality set a new quality standard for life, today our ¨Poblado¨ is requesting to become an ¨Alcaldía¨ being an intermediate step to an autonomous Puerto Aventuras Municipality.

When accomplished …¨What Puerto produces stays in Puerto.¨ 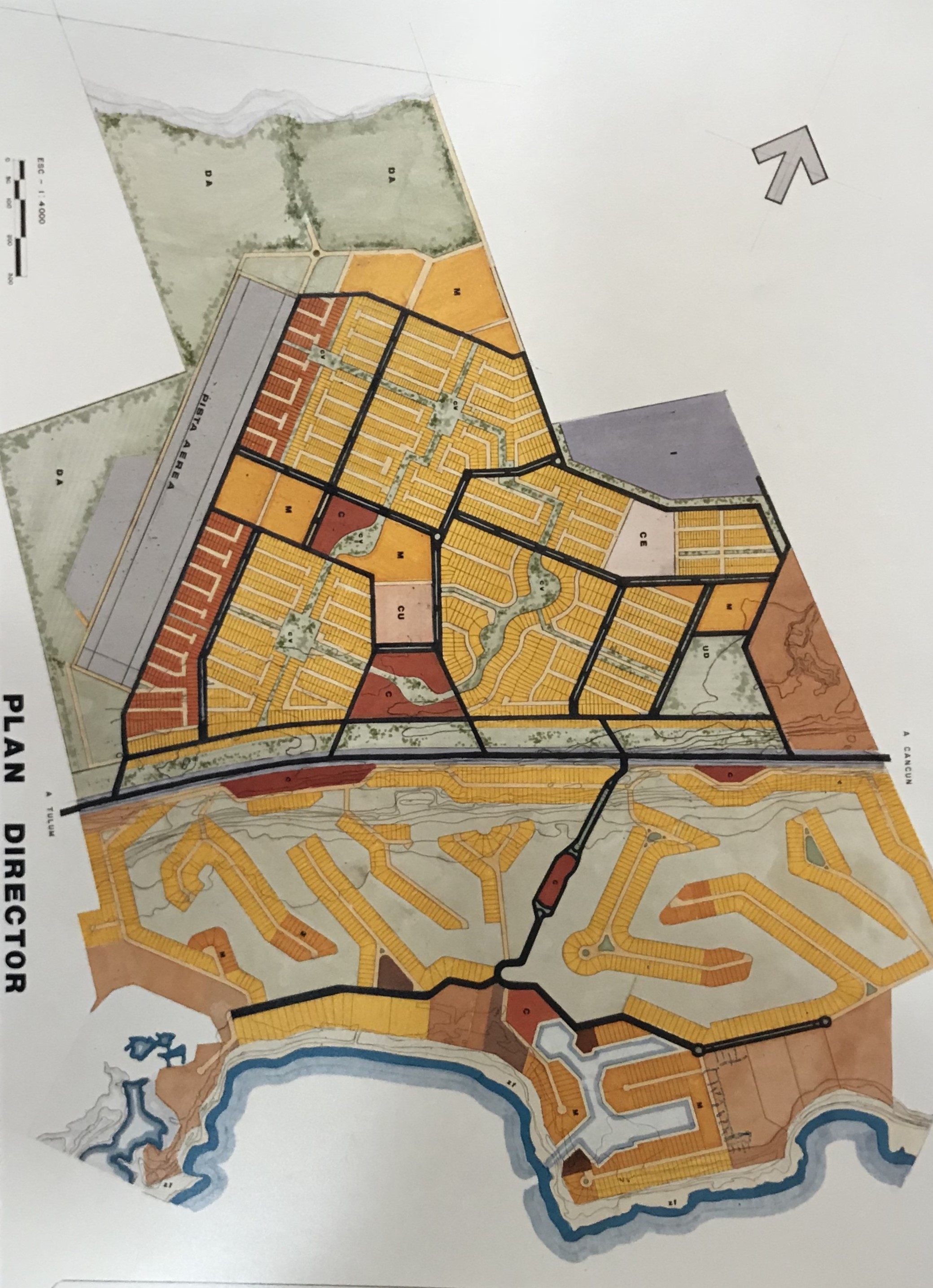 HOW WE OPERATE TOGETHER

Our Resort is governed by Federal, State and Municipal authorities. The Developer became independent by agreement and sole legal representative. Home Owners Association was invited by Developer to administrate.

The ¨Poblado¨ operates as delegation under direction of the Secretary General to Municipality and Mayor to Solidaridad. The local head is our delegate who will become ¨Alcalde¨ and later ¨President¨ to an independent Municipality. 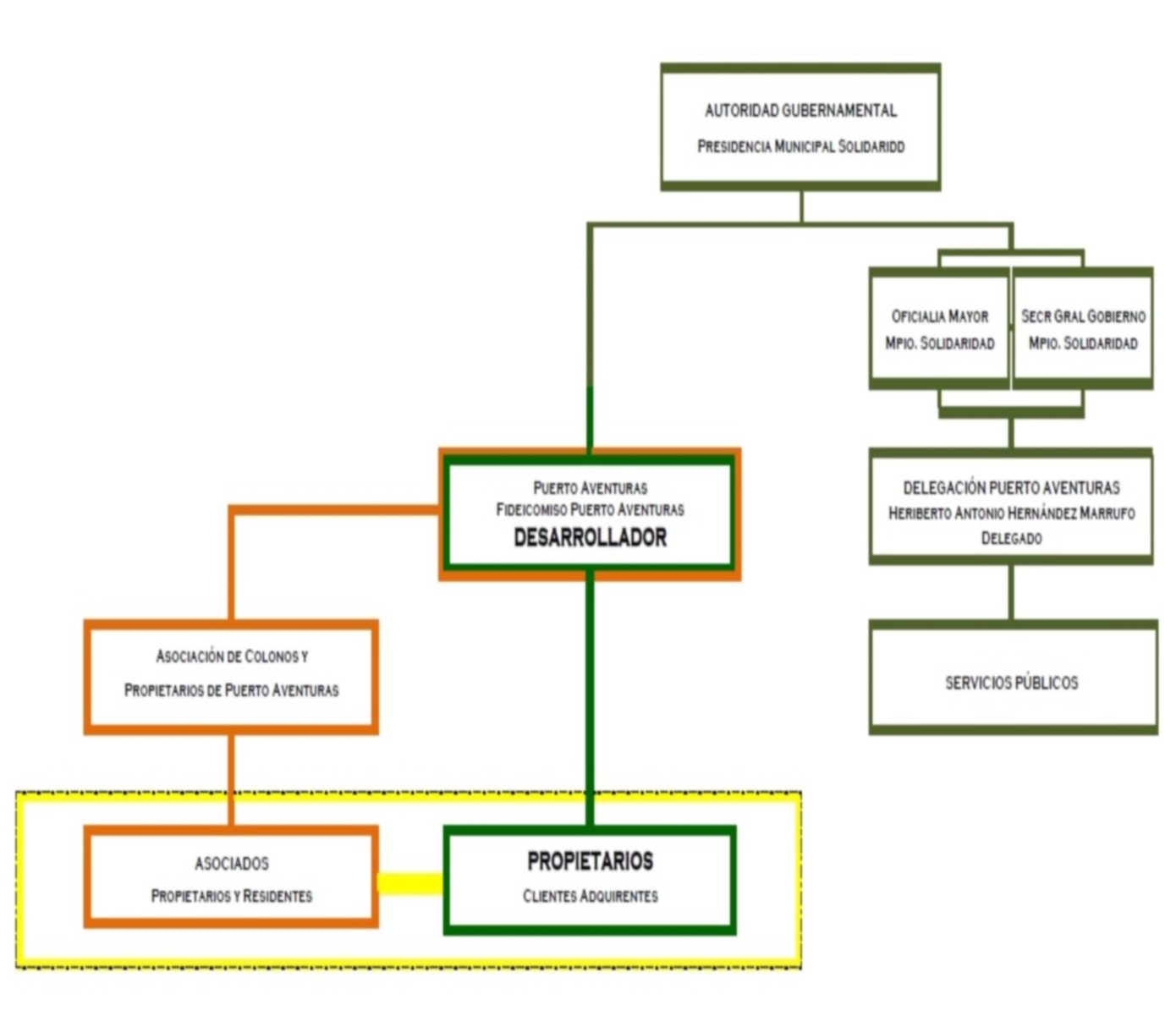