The Puerto Aventuras Marina is the most important investment and its main attraction. The Developer obtained Federal Concession to operate and take responsibility. For 25 years, the Marina charged docking fees according to the size of boats at prices lower than average for other marinas. (See attachment). No difference was made between private boats from those offering Services which meant that these last were collecting all profits without paying the Marina.

The Concession was updated in June of 2016 allowing the Marina to collect fees for services based on number of passengers beginning January 2017. The fees for this concept were below average for other Marinas, representing between 4 and 5% of income for this concept. (See attachment).

Of the 23 Companies operating Services, 18 signed and operate in agreement with Marina;   5 Companies refused to pay fee per person. These companies bring over 3, 500 visitors monthly to our resort. All income for the use of our infrastructure goes to one person who does not pay Colonos nor Marina, costs our Association, inconveniences our Residents and weakens our security.

The Marina being an Associate paid fees to obtain Security having relinquished control of the main gate to them, resigns to its affiliation to find solution on his own. Colonos in assuming this position, fractured the values of Security and Privacy of the Resort and failed, in its obligation to the Associate.

The separation of the Marina from Colonos followed by other Associates gave way to a ¨Divorce¨ between Developer and Colonos and the creation of a new independent Association to maintain all dissidents together and facilitate their return as a unit under a new Board.

The future of the Marina at Puerto Aventuras will allow a minimum number of boats that provide Services giving priority to the private boats of Owners and Residents. 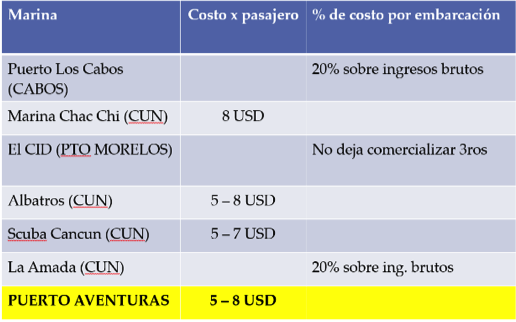 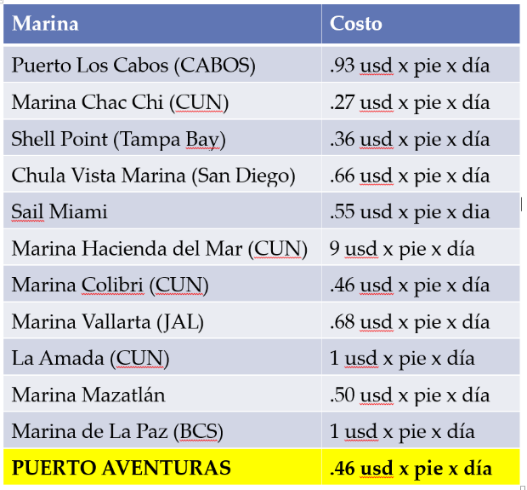 P.A. Marina is receiving approx. 5% of the total income. 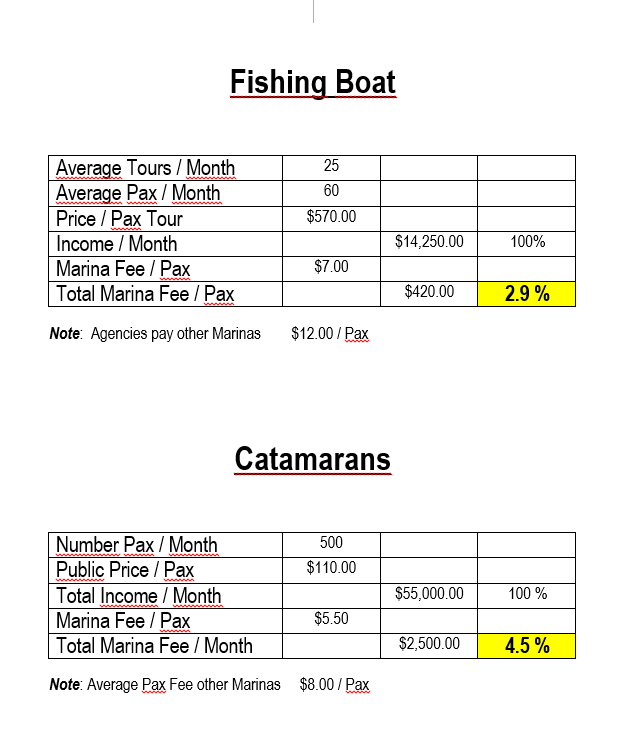 23 Companies are operating in P.A. Marina, 5 of them refused to pay fees. 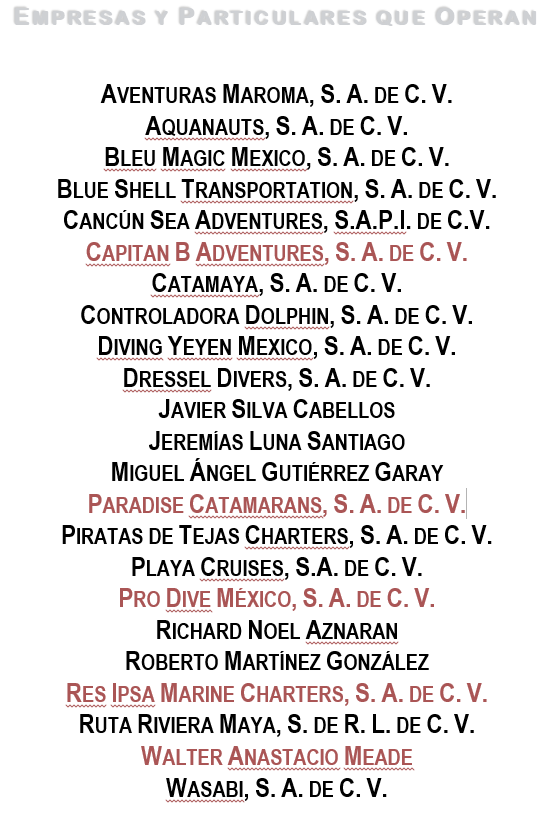 Our Marina will be for private boats owned by Residents and / or service to them. 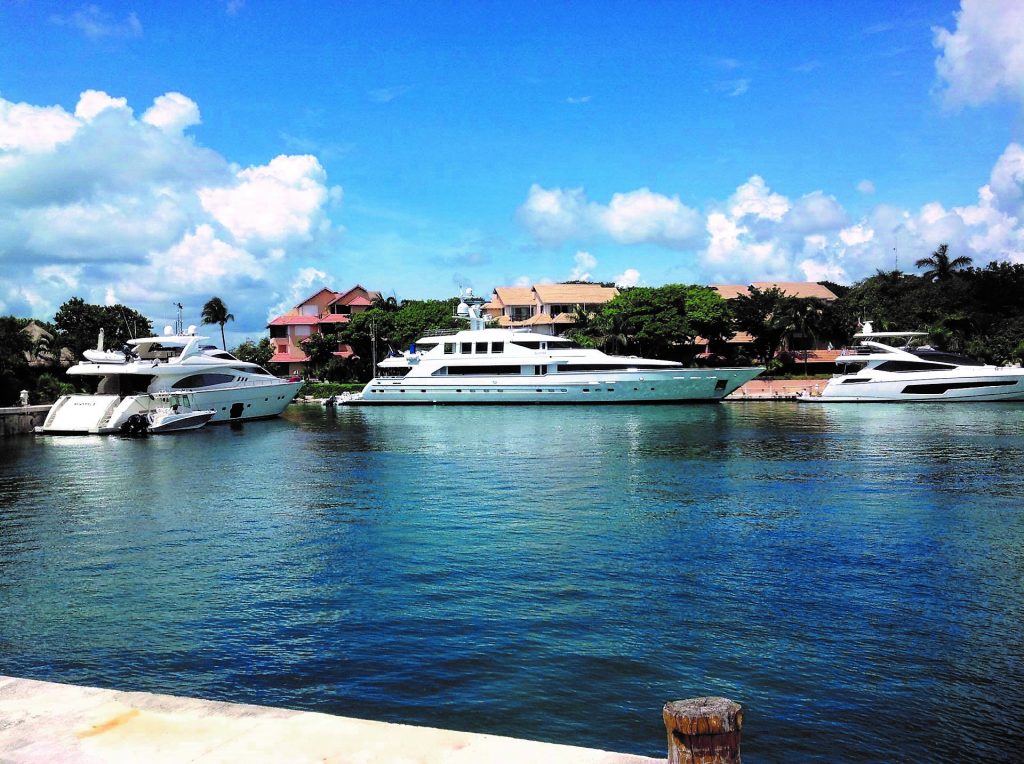 We are not a public park to sell the use of our infrastructure to outsiders.