In May 1989 Puerto Aventuras hosted Miss Universe Pageant.  Miss Angela Visser from Holland having won the Title became owner and resident of our Community. 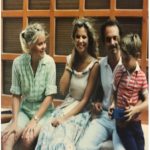 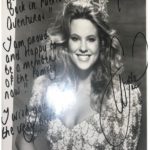 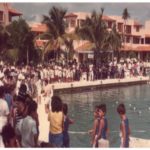 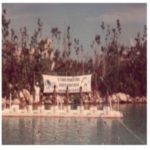 In September 1991 first stone for Colegio Británico was placed before becoming Puerto Aventuras School under Gabi Kozelj with a goal of attending bilingual kinder to high school. 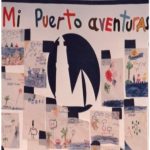 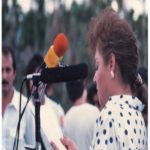 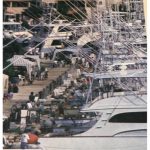 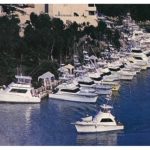 In April 1991 the first “Faro de Plata” Fishing Tournament was held with worldwide attendance. Where else do you drop lines leaving the Marina and the Judges may certify from a penthouse on land?  “Grand Slalom” became a common achievement.

In March 1992 we celebrated 500 years of Christopher Columbus’ first visit to the Mexican Caribbean inaugurating a daily Ferry crossing to the Island of Cozumel from our Marina in Puerto Aventuras. 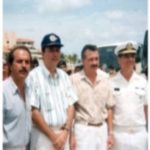 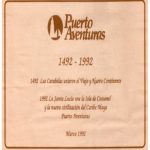 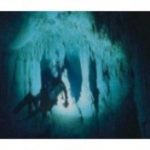 In November 1992 CEDAM Museum of Underwater Recoveries was inaugurated by Pablo Bush Romero, President Founder and Pioneer Developer of Akumal.  First stone was placed in 1990. 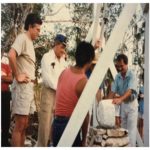 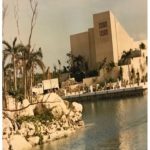